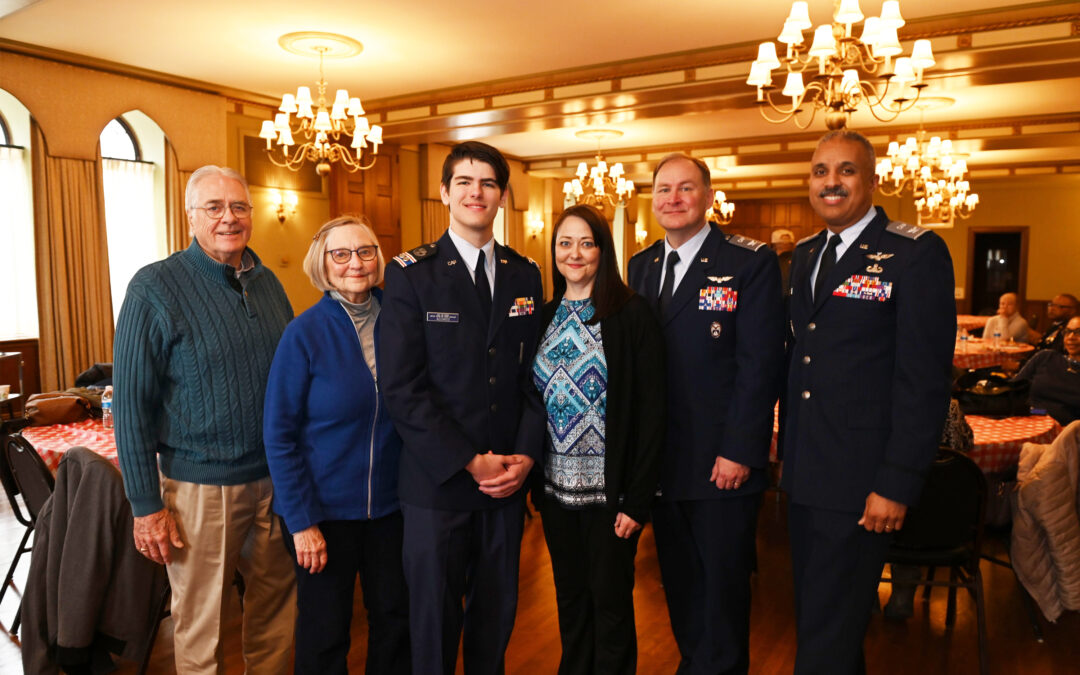 Detroit Chapter #9 of the Vietnam Veterans of America and the Civil Air Patrol Foundation have expanded their partnership nearly tenfold. After making an initial donation of $12,500 to CAP for scholarships in 2020, this month the chapter endowed the scholarships for $90,000.

Added Col. Raj Kothari, CAP Foundation Boardchair: “This endowment is going to allow us to support cadets in Civil Air Patrol for decades to come and will have an immeasurable impact on their lives.”

The award was presented at the chapter’s monthly meeting as Accardo’s parents and grandparents looked on.

“It’s an honor and I’m extremely grateful,” Accardo said. “This is very humbling.”

Requirements for a scholarship include being a high school senior or graduate or earning a GED;earning CAP’s Gen. Billy Mitchel Award or higher;acceptance to a college; attendance at an accredited post-secondary school or college; and full-time enrollment during the academic year for which the scholarship was awarded.

CAP, the U.S. Air Force auxiliary, searches for and finds the lost, supports the homeland in times of disaster and insecurity, and shapes future leaders through its cadet program. Its more than 65,000 members work toward the well-being of their communities while also promoting aviation, aerospace, and STEM (science, technology, engineering and math) education.  The foundation promotes and supports CAP by raising money for the organization and its programs, missions, and operations and by providing scholarships to CAP members.

The CAP donation is the latest philanthropic initiative by the Vietnam Veterans chapter, which over the last year has created scholarships and professional development opportunities for Junior ROTC students and descendants of Michigan Marine Corps and Vietnam War veterans.