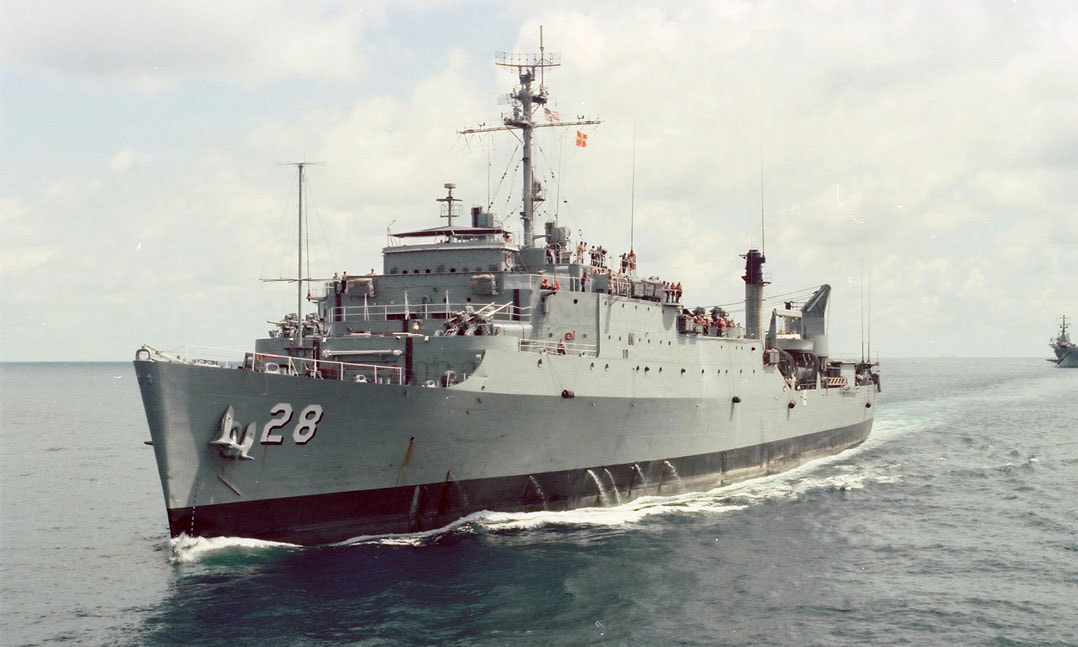 The U.S. Court of Appeals for the Federal Circuit reversed a decade-old ruling yesterday that potentially paves the way for the return of earned disability benefits for some 90,000 so-called Blue Water Navy veterans from the Vietnam War.

The case, Procopio v. Wilkie, was supported by the Veterans of Foreign Wars of the United States and a number of other veterans service organizations and advocates. It had Secretary of Veterans Affairs Robert L. Wilkie Jr. being sued by Navy veteran and VFW Life member Alfred Procopio Jr., who was denied service connection for prostate cancer and diabetes mellitus because he never stepped foot on dry land or served within Vietnam’s inland waterways. Procopio, a Life member of VFW Post 6587 in Spring Lake Park, Minn., was assigned aboard the aircraft carrier USS Intrepid, which was stationed inside Vietnam’s 12-mile territorial waters. Both of his illnesses are listed among the VA’s 14 presumptive diseases associated with exposure to Agent Orange.

“Although very pleased with the ruling, the VFW isn’t quite ready to celebrate,” said VFW National Commander B.J. Lawrence. “That’s because the VA can always appeal the ruling and Congress has yet to pass a Blue Water Navy bill,” he said. “But, it is very encouraging to now have a court of law support Blue Water Navy veterans along with the court of public opinion. We need to get this done and reinforce to tens of thousands of veterans that our nation does have your back when you come home from war.
​
“The VFW now calls on VA to make Blue Water Navy veterans whole as soon as possible, and we stand ready to assist VA in doing so.”