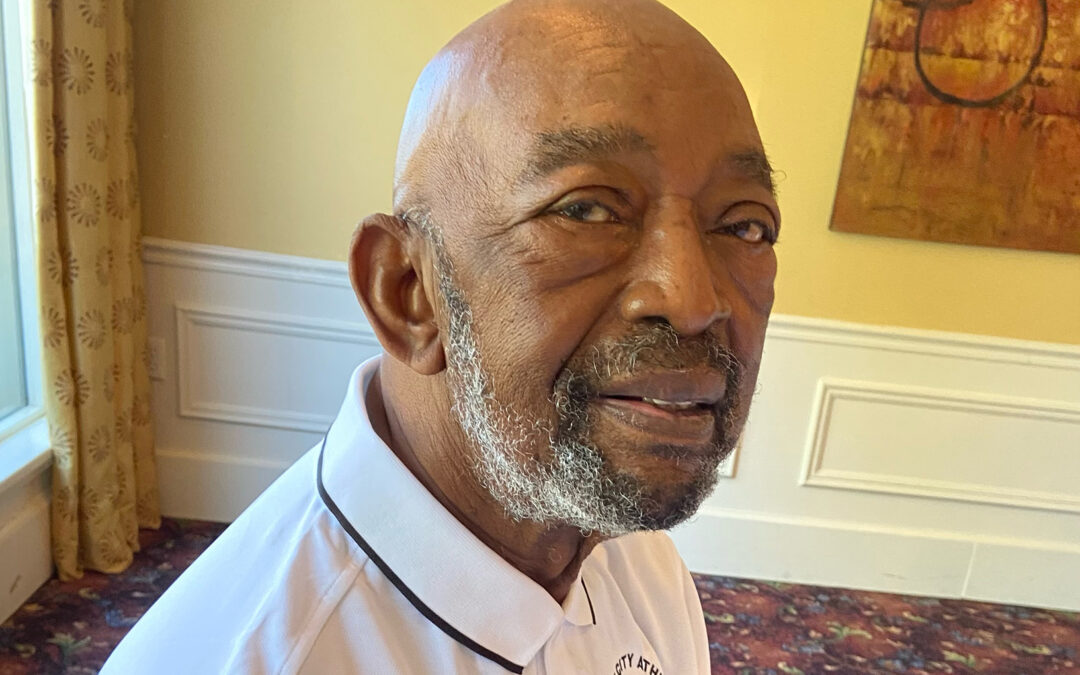 Bobby Lewis Bryant, born in Forrest City, Arkansas, was a talented athlete and a civil rights activist. He lived in Arkansas until his induction into the United States Air Force in 1970.

As a sergeant, Bobby Bryant served a tour of duty in South Vietnam.

Upon his discharge from active duty in 1974, he moved to Detroit and began a 36-year career at Marathon Oil marked by promotions and increasing responsibilities.

In 2008, he married Terry and became a dad to her two young daughters, Autumn and Ajee. Bobby and Terry had a third daughter, Markea. His family was the cornerstone of his fulfilled life.

In 2011, Bobby Lewis Bryant joined Vietnam Veterans of America Detroit Chapter 9 and served as a member of its board of directors. He enjoyed participating in the numerous community activities of the chapter, including feeding the homeless, visiting the sick in the VA hospital and working on the annual Veterans Day Parade.