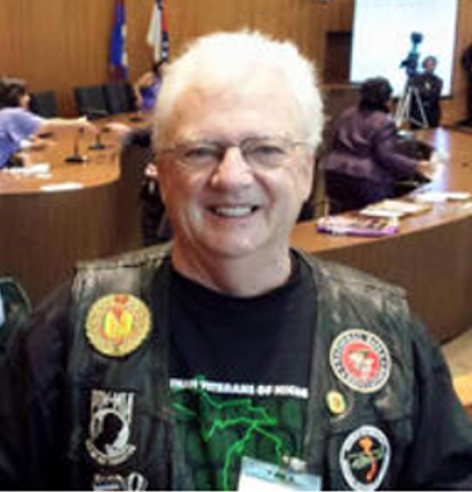 John Stephen Hite of Sterling Heights, MI, born in Detroit. John retired from Chrysler in 2001 after 33 years where he had a career as a stress engineering mechanic.

He was a U.S. Army Medic during the Vietnam War 1965-1968 also serving in the Army Reserves 1977-1981, and a longstanding member of The Vietnam Veterans of America Chapter 9 in Detroit, MI serving a term as Vice President. He fully enjoyed his lifelong passion for photography. He was preceded in death by his parents, Melvin Hite and Ann, nee Wilson; his brother Michael Hite, and brother-in-law Don Ruzyski.