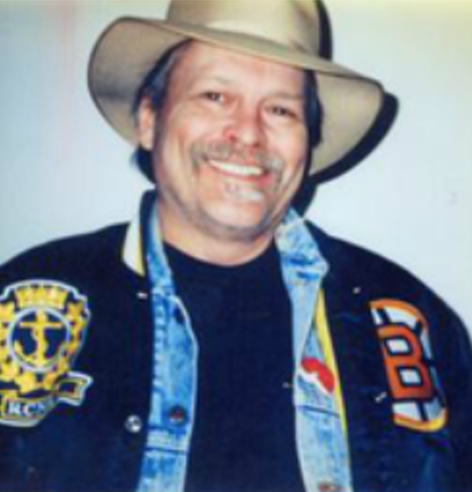 The son of the late Steve and Stella “Wanda” (Lewandowski) Depa was born March 12, 1949 in Detroit, Michigan. He retired from General Motors Powertrain Warren, MI plant as a pipe fitter.

On July 31, 1969 he married his loving wife of forty five years the former Linda Ann Szczepanski and she is left to cherish his memories along with one son; Steven D. Depa of Warren, MI, one brother and two sisters-in-laws; Anthony and Sandra Depa of GA and Diane Szczepanski of Chesterfield, MI, one brother-in-law; Frank Szczepanski of Algonac, MI, many nieces, nephews, cousins, friends and his dearly beloved Vietnam Veteran Brothers. Besides his parents Steve and Stella he was preceded in death by his father-in-law and mother-in-law; Walter and Veronica Szczepanski.