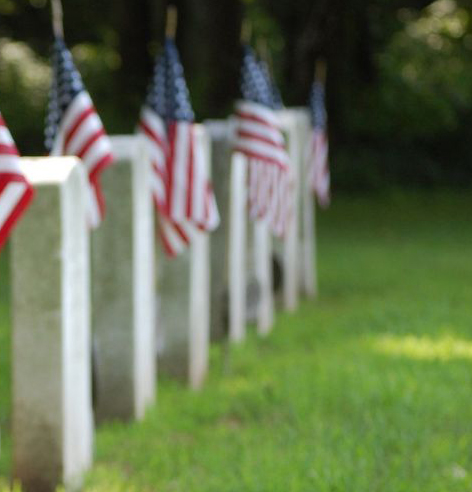 Like a father to grandson Michael. Grandfather of 8. Son of the late Burlene Salisbury and Henry King. Brother of Charles, Keith, Bill, Shawn, and the late Burl, David, and Paul.