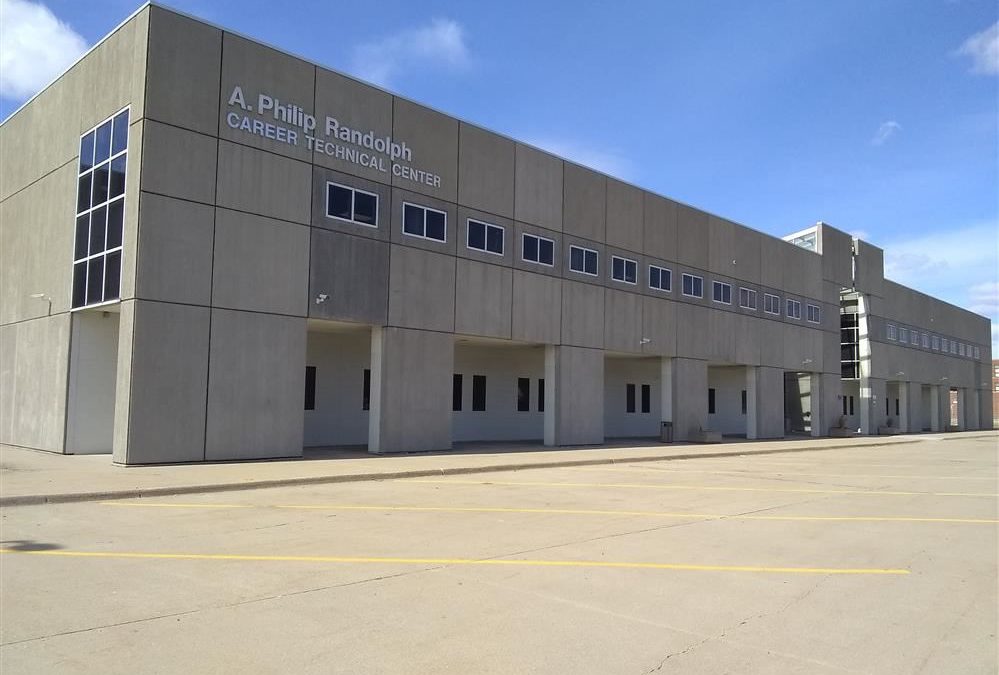 Members of a local veterans group will be on hand during a special school ceremony Wednesday when a group-backed scholarship is presented to a student pursuing a career in the building trades.

The A. Phillip Randolph Career and Technical Center, 17101 Hubbell Ave., Detroit, is hosting its Apprenticeship Signing Day on Wednesday, May 8, 2019, from noon-3 p.m. The trade school will honor dozens of students who have been accepted to college or hired into a skilled trades job.

Among the honorees will be DeShawn Durr, who is the winner of a $2,500 scholarship donated by the Vietnam Veterans of America, Chapter 9. The skilled trades scholarship for a Randolph student was part of a $10,000 donation that the organization made in February to the Detroit Public Schools Foundation. Part of the goal is to help address a labor shortage in the construction industry.

Durr plans to use his scholarship to attend Macomb Community College before matriculating into a building trades apprenticeship program.

“Helping a young person get a leg up by supporting their education is one way we continue to rebuild the city, since we know that the jobs are there,” said Paul Palazzolo, president of VVA Chapter 9.

The chapter also established three other Detroit schools scholarships — two for an unsung graduate and one for a JROTC student — with its donation. The winners of those scholarship awards will be announced at a later date.

ABOUT THE VVA CHAPTER: Organizers for Chapter 9 trace the group’s history to the late 1970s and Wayne State University, where many veterans were attending school under the GI Bill.