Six Detroit students have won unique $2,500 scholarships thanks to a partnership between the Vietnam Veterans of America, Chapter 9, and the Detroit Public Schools Foundation.

The longstanding Detroit-based organization donated $10,000 to the foundation to provide these scholarships this year:

The “unsung graduate” winners are Charles Alford IV of Renaissance High School, who is now a freshman engineering major at the University of Michigan-Ann Arbor, and Eddie Gardner III, a graduate of the Detroit School of Arts and now a dual major in biochemistry and molecular biology at Michigan State University.

The Junior ROTC cadet winners are Fabiha Siddika, valedictorian of her 2020 class at the Detroit International Academy for Young Women (DIA), and currently majoring in computer science at Macomb Community College, and LaShawn Wilkerson, salutatorian of the same DIA class, who plans to attend Henry Ford College this winter and major in nursing.

To further recognize the achievements of graduates that have participated in JROTC, The Detroit Public School Foundation awarded two Detroit College Promise scholarships to the following graduates:

“It is truly rewarding to be able to support the next generation by helping them further their education,” said VVA Chapter 9 President Paul Palazzolo.  “We also wanted to do so in a way that’s a little less traditional, and that’s why we chose these categories.”

Noted Pamela Moore of the DPS Foundation: “These scholarships present a new and unique opportunity for students who otherwise may not have considered post-secondary education.” 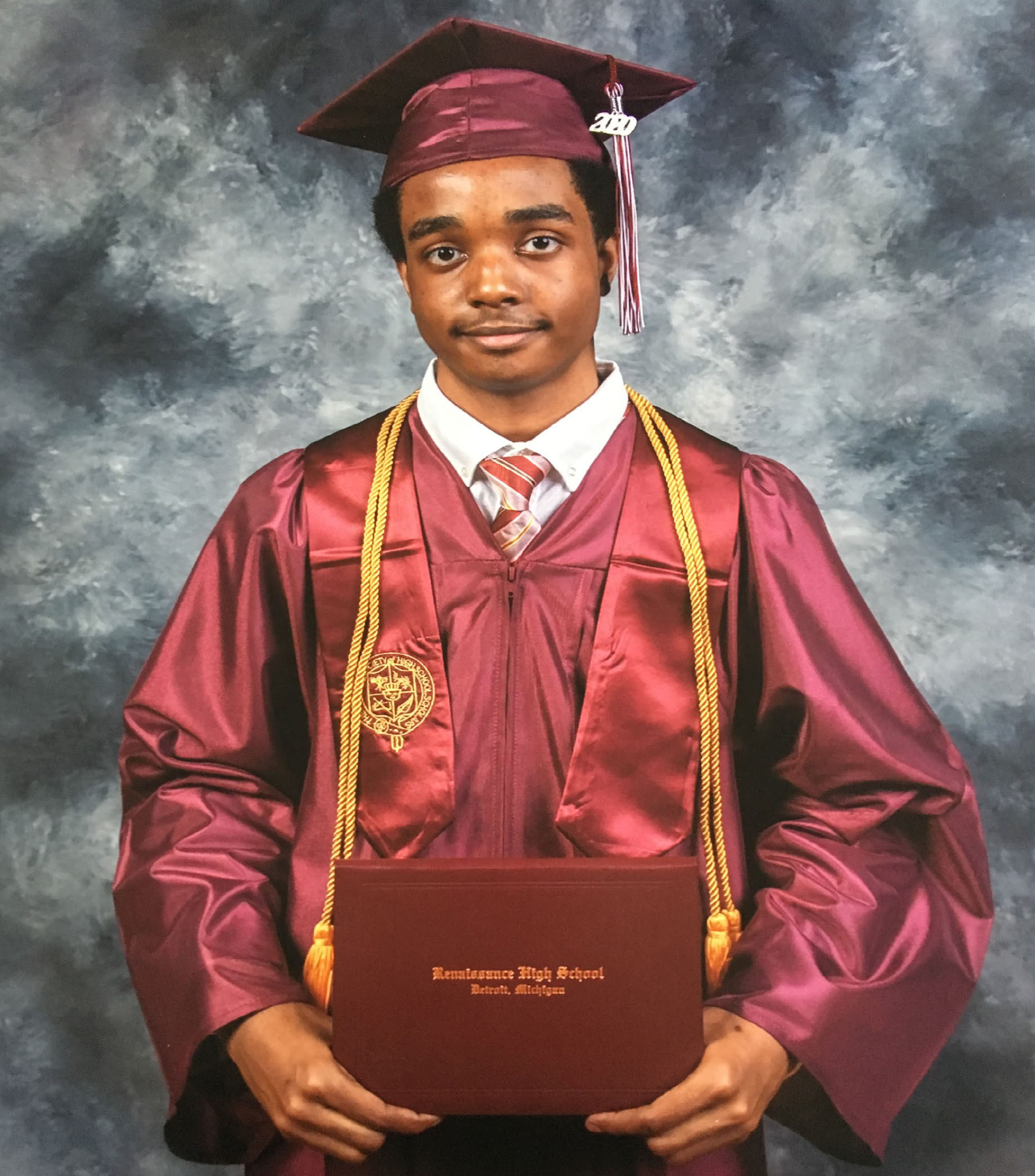 Charles was one of three siblings, who were concurrently Class of 2020 Seniors, graduating from Renaissance High School. Each sibling is attending a separate elite higher educational institution, in a program of rigour. Charles is presently a Freshman at the University of Michigan-Ann Arbor, majoring in Engineering. 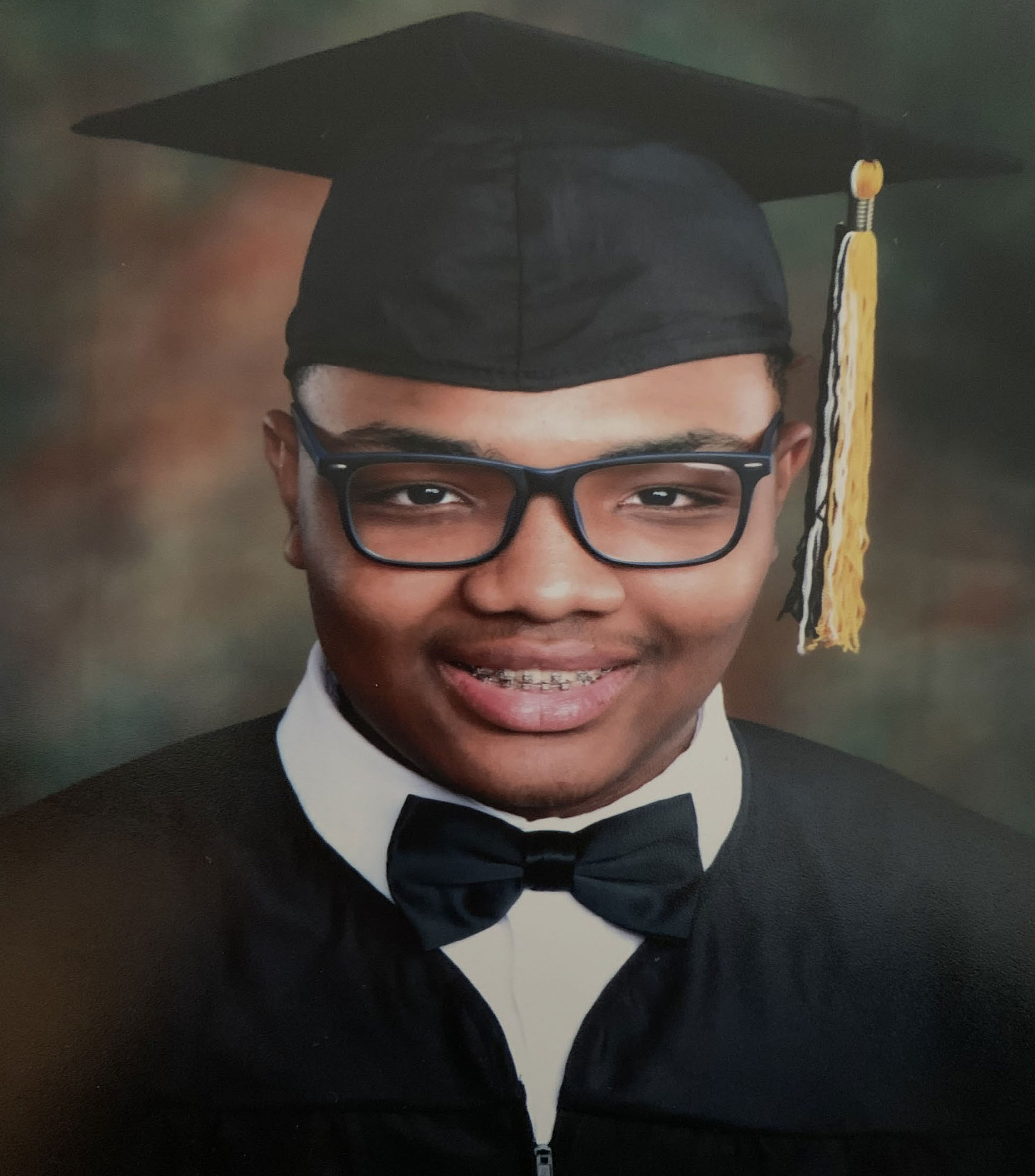 Eddie majored in Vocals at DSA, and is currently a Freshman, dual majoring in Biochemistry and Molecular Biology at Michigan State University (MSU). Eddies said singing is fun, as he truly enjoyed his time at DSA, but he has always loved Science and is excited to be attending MSU. 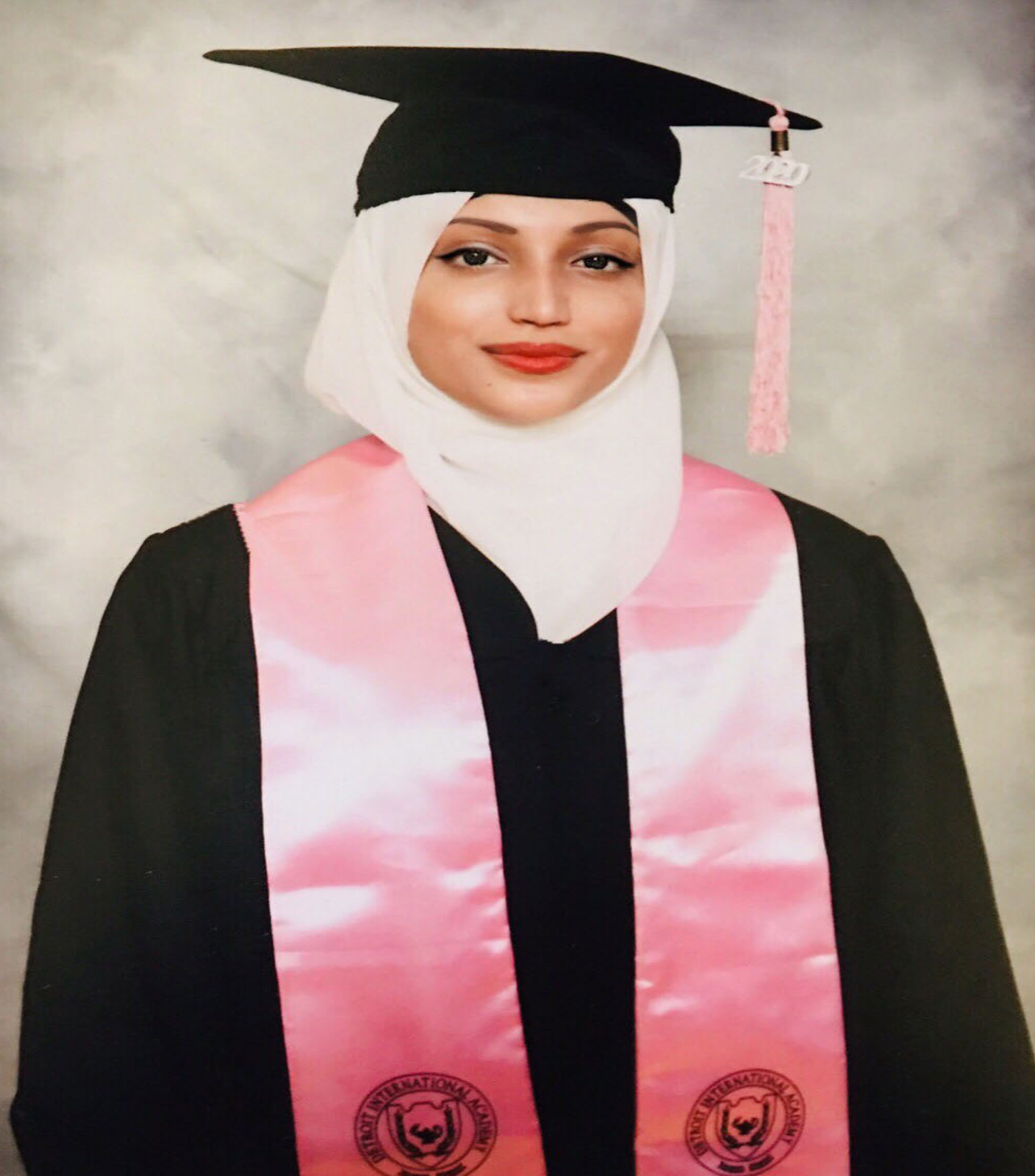 Fabiha was the Valedictorian from DIA, Class of 2020; graduating with the highest overall grade point average.  Additionally, hand-selected by Lt. Colonel Peters and Major Mack, Fabiha earned a highly distinguished Letter of Recommendation from the Jr. ROTC Senior Instructor. Fabiha is currently majoring in Computer Science at Macomb Community College. 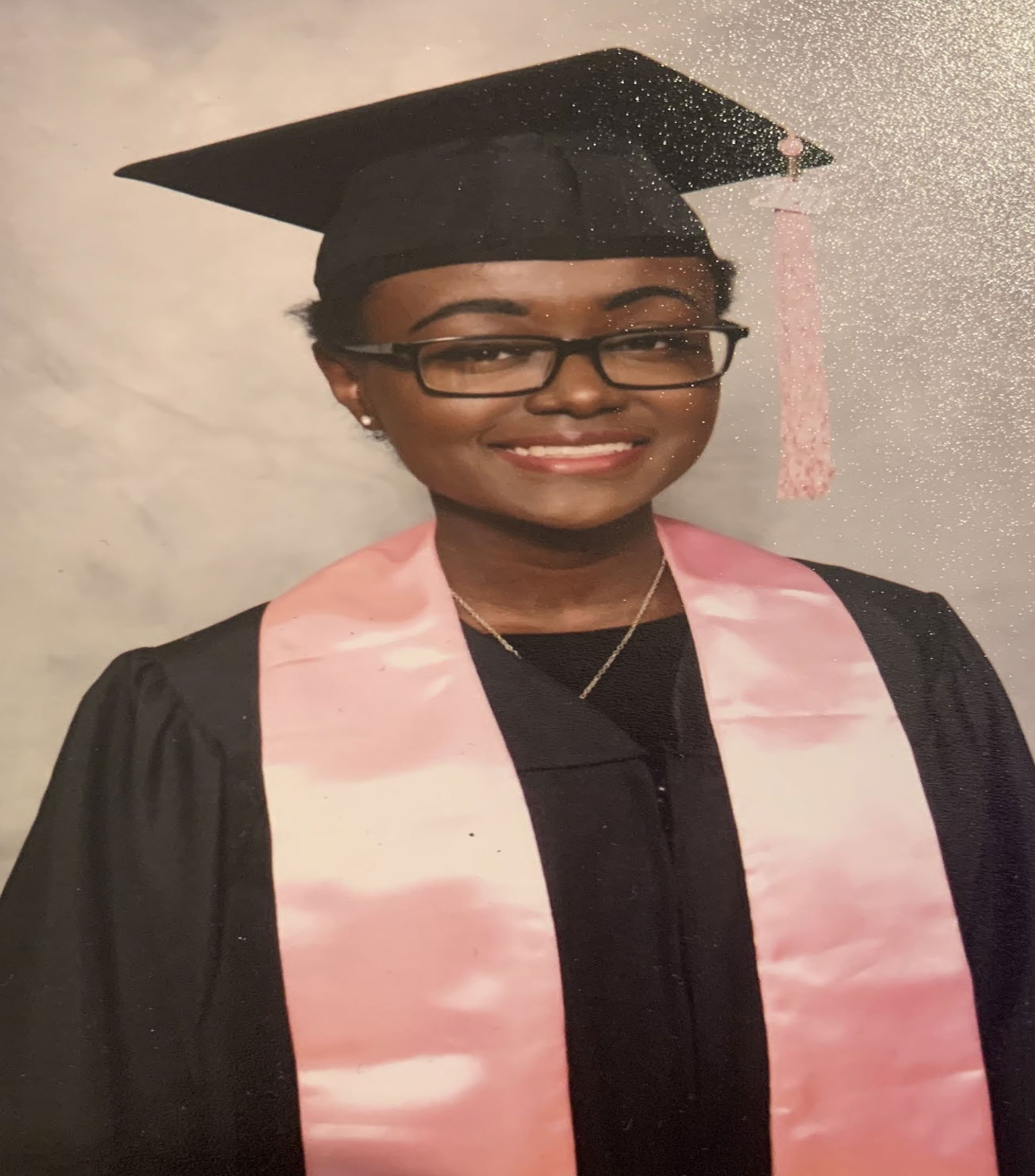 LaSharn was the Salutatorian from DIA, Class of 2020; graduating with the 2nd highest overall grade point average. Hand-selected by Lt. Colonel Peters and Major Mack, LaShaun also earned a highly distinguished Letter of Recommendation from the Jr. ROTC Senior Instructor. In the Winter 2021, LaShaun will be enrolled and majoring in Nursing at Henry Ford College. 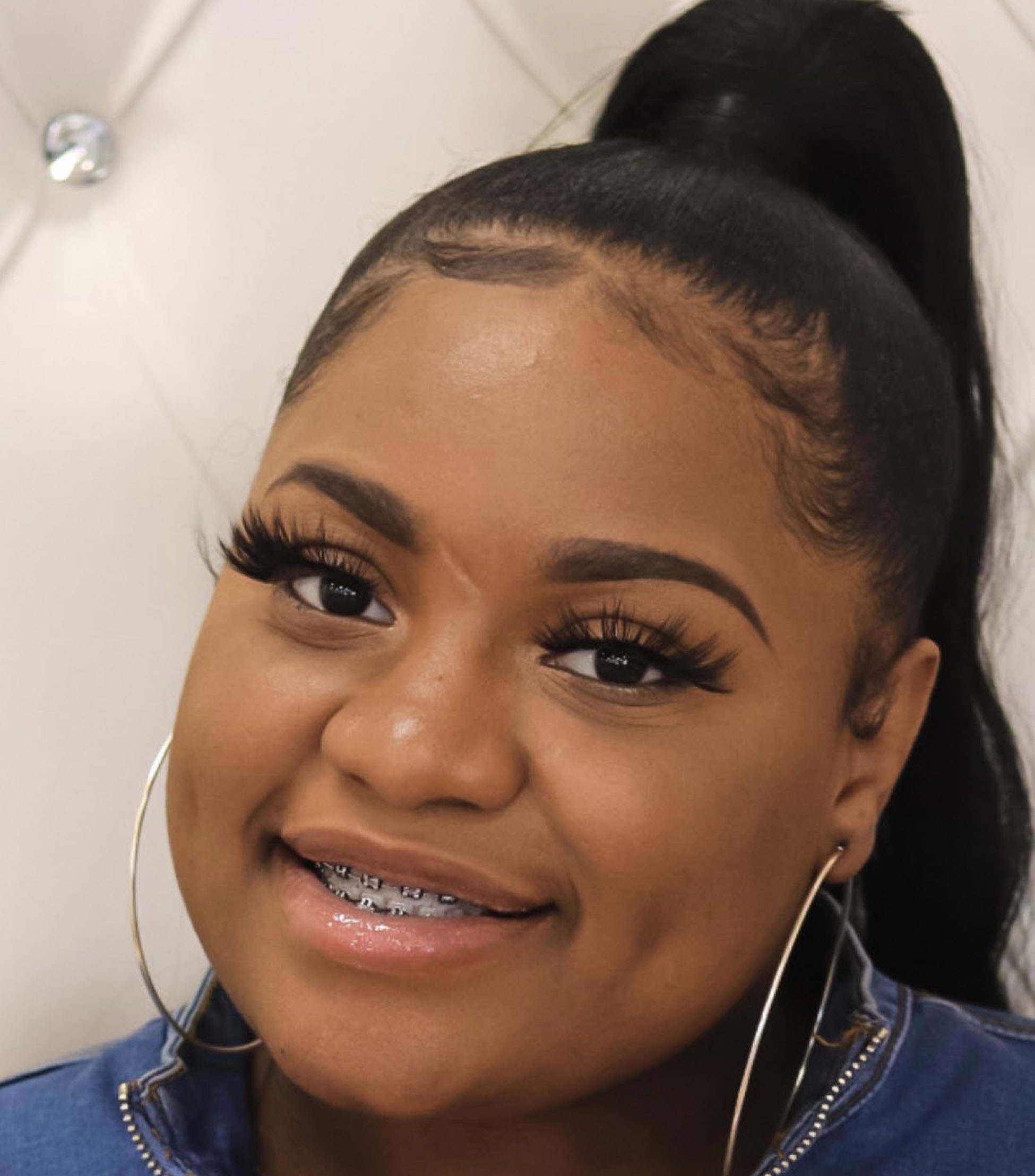 Trinitee is a graduate of the Detroit International Academy for Young Women, where was High Recommended by her Counselor for her academics and Service Projects. During High School, Trinitee interned a Labor & Delivery Internship at Hutzel Hospital, and aspires to be a Midwife. Currently at Freshman at Henry Ford College, Trinitee is majoring in Nursing. 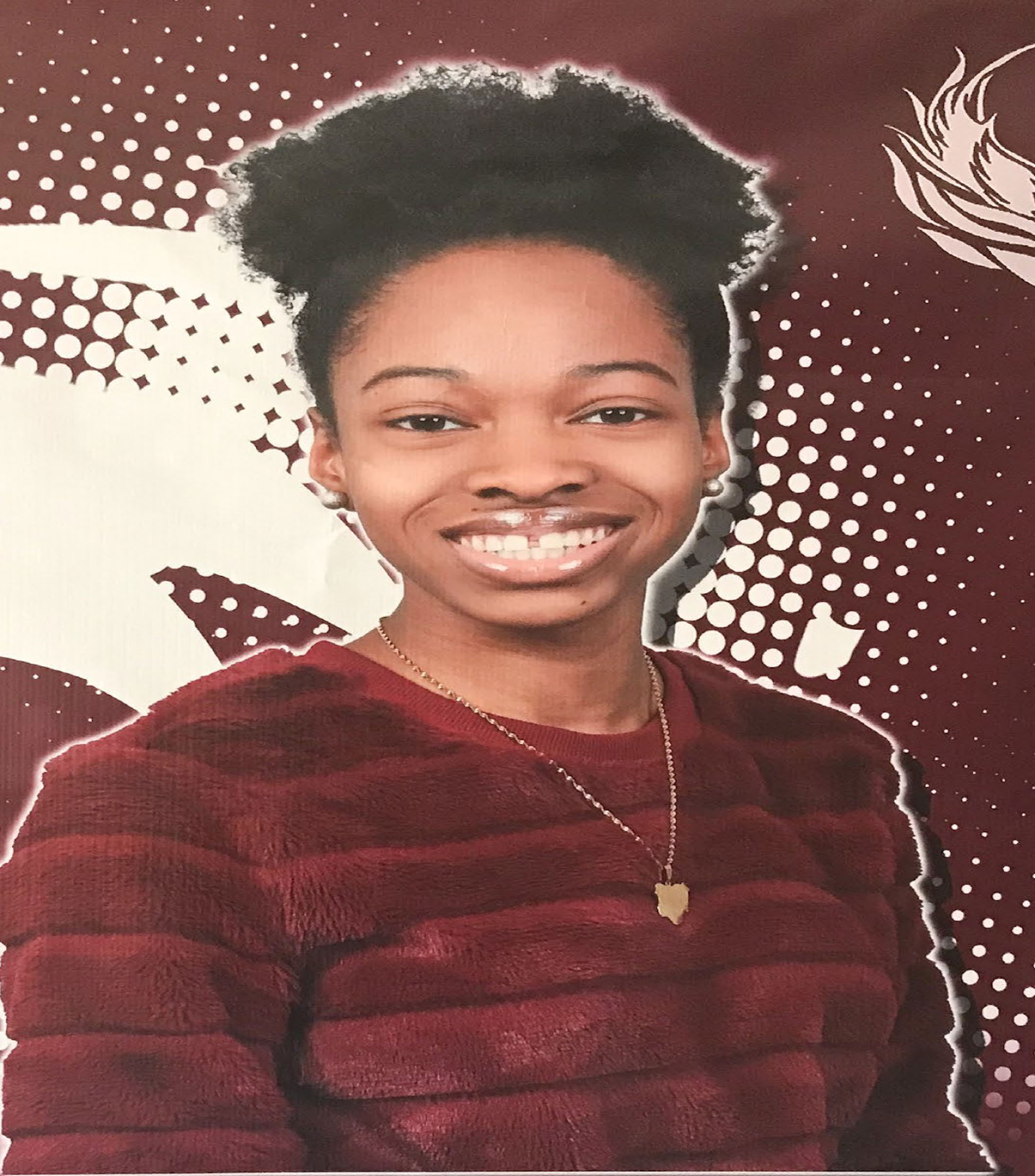 Abimifoluwa is a graduate of Renaissance High School, Class of 2020, where she was a member of the National Honor Society and attended the Junior ROTC Cadet Leadership Camp in Atterbury, Indiana. Abimifoluwa excelled academically and was Highly Recommended by the SFC, US Army Instructor and her High School Principal. She is now a Freshman at the University of Michigan-Ann Arbor, majoring in Nursing.