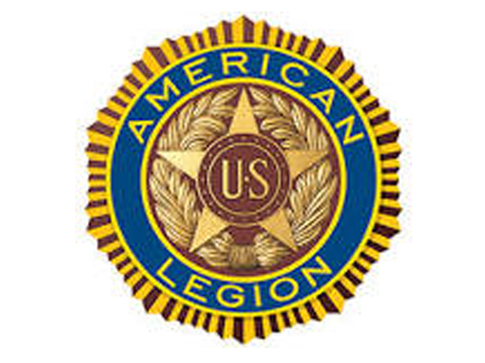 The head of the nation’s largest veterans organization thanked President Trump for signing a bipartisan act which will recognize veterans who served during periods not previously considered “wartime.”

The Let Everyone Get Involved In Opportunities for National Service Act (LEGION Act) opens the door for millions of veterans to access American Legion programs and benefits for which they previously had not been eligible.

“We are grateful that President Trump fully acknowledges the importance of The American Legion by signing the LEGION Act in the White House today – just one week after it passed the House of Representatives,” National Commander Brett P. Reistad said. “In an era of partisan gridlock, Republicans and Democrats in Congress overwhelmingly recognized the importance of allowing millions of honorable but previously ineligible veterans the right to join the largest and most influential veterans organization in the country.”

The gaps in the war eras were largely during the Cold War, a time when threats to U.S. national security was real, especially to the men and women serving in uniform. Overall, about 1,600 U.S. service-members were killed or wounded in hostile operations during periods that were not previously recognized as times of war by the federal government.

“Recognizing the service of these wartime veterans is the right thing do and it is long overdue,” Reistad said. “The families of those who were killed or wounded during these wartime acts should take pride in knowing that we recognize their sacrifice and service. Moreover, we are proud to welcome any of the six million living veterans from the previously unrecognized periods into our organization and call them ‘Legionnaires.’”

With a current membership of nearly two million wartime veterans, The American Legion was founded in 1919 on the four pillars of a strong national security, veterans affairs, patriotic youth programs and Americanism. Legionnaires work for the betterment of their communities through nearly 13,000 posts worldwide. From the drafting of the original GI Bill to the creation of the Department of Veterans Affairs, The American Legion is the most influential voice for America’s veterans. The American Legion, www.legion.org, will be celebrating its centennial through Veterans Day.