ARMED FORCES DAY IN DETROIT IN COMMEMORATION OF THE 50-YEAR ANNIVERSARY OF THE VIETNAM WAR. 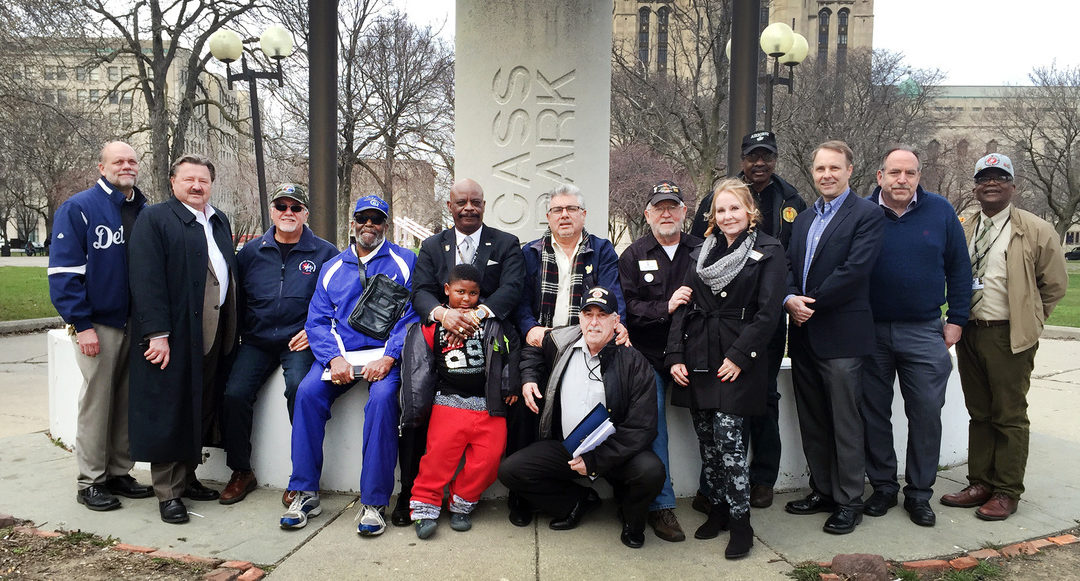 “Michigan’s Vietnam veterans, whether drafted or enlisted, served our country with honor. Tragically, too many returned home with little thanks for their service and not much help transitioning to civilian life,” said Kowall, R-White Lake. “This lapel-pinning ceremony is a way to thank and honor veterans of the Vietnam War era and their families for their service and sacrifice on behalf of a grateful nation and the Michigan Legislature.”