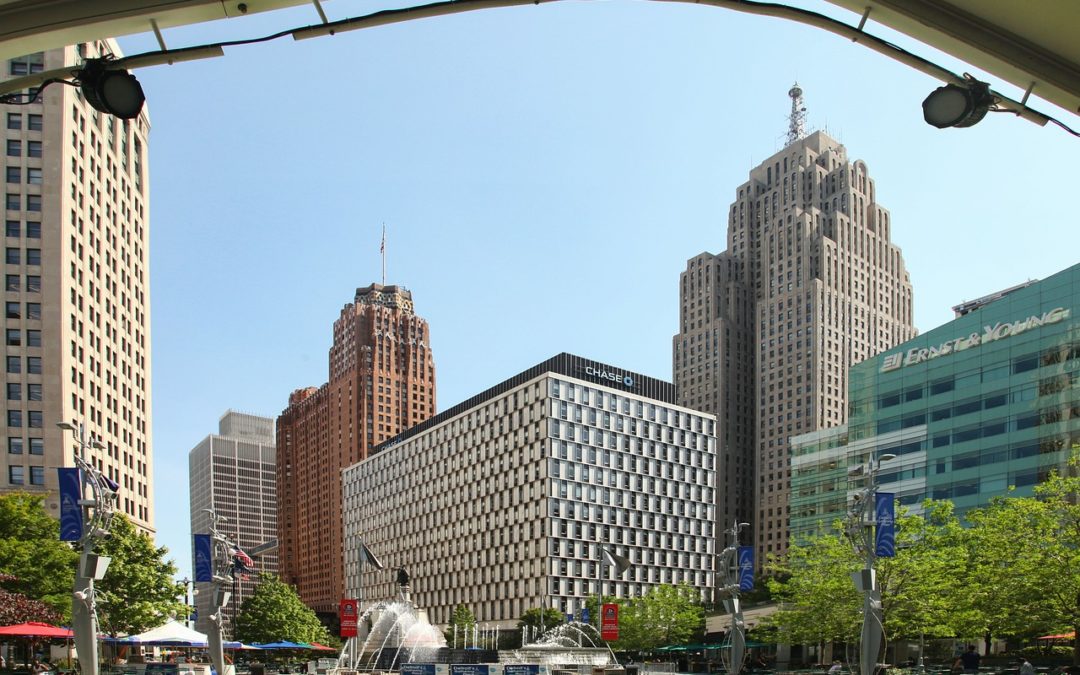 Jack Devine, a founding member of Vietnam Veterans of America Chapter 9, recently called on veterans to help Detroit continue its renaissance in an Op-Ed appearing in Crain’s Detroit Business.

“As Detroit moves along its path for renewal and enlightenment, making the most of our newfound ‘cool’ status requires that we be ready to handle the growth,” he told the paper. “Yet a recent study by the Associated General Contractors of America cites a potential labor shortage that could impede the big build. I contend that Detroit, and the state, has an overlooked opportunity to meet those demands.”

With one of the nation’s largest veteran populations, veteran workers and veteran-owned businesses can be instrumental in helping rebuild Detroit. Chapter 9 recently donated $10,000 in scholarship money to the Detroit Public Schools Foundation for scholarships, for example, partly earmarked for students pursuing a career in the building trades.

“As we work to address labor shortages that will enable the people of the city and of the area  meet the tasks ahead, I suggest making the most of the population who has already proved their mettle by tapping into the men and women of the U.S. Armed Forces,” Devine wrote. “There are many, many veterans who are ready and able to report for that duty.” AddThis Sharing Buttons