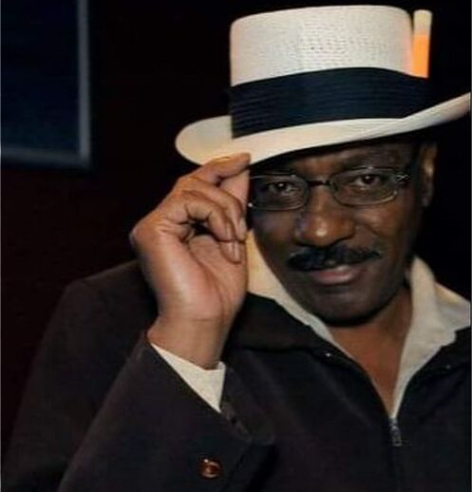 Dinner will be held in the church rectory after the service

Edward Martin Tuggle was born to Edward and Mattie Tuggle on February 27, 1951 in Detroit, MI and was one of six children. He graduated from Martin Luther King High School and attended Eastern Michigan University. He was drafted into the Army in 1971, where he served as a paratrooper, military police officer, cook and fought in the Vietnam War.

Mr. Tuggle was dedicated to honoring and helping other veterans through his longtime work with the Vietnam Veterans of America, #Chapter 9 and as president of the Triple Nickel, an elite group of African American paratroopers. As a longtime VVA Chapter #9 member, he helped secure donations for the chapter’s law enforcement luncheon, Brother Joe’s program to feed and clothe the homeless. He was also a member of the Metro Detroit Veterans Parade Coalition.

Mr. Tuggle was a loyal supporter of the Detroit Fishing Derby both as a volunteer and through fundraising and guest bartending for donations. He served the citizens through his work in the Wayne County Office of Veterans Affairs as a staffer in the City of Detroit Human Rights office. He was a dedicated member of Council President Brenda Jones’ Military and Veterans Affairs Task Force.

Mr. Tuggle was fiercely loyal, both as a political field operative and also to his family and friends.

Mr. Tuggle went to be with his Lord on Saturday, November 23, 2019. He will always be remembered and dearly missed. God Speed our dear friend.